„this is really superb playing...“
(American Record Guide on the Album “Elegie“)

Guitarists Karin Scholz und Peter Ernst are unified by their longterm musical collaboration: As Duo Bergerac they have performed all around the globe and have been invited to international music festivals in Europe and the US. Besides several recordings for German radio stations such as Radio Bremen or the Bayerische Rundfunk Duo Bergerac has published five CDs, all of which have received critical acclaim.

Karin Scholz and Peter Ernst carefully compose their programs from well-known works and exciting repertoire rarities, presenting them with a charming mix of style, sensitivity and drive. Their repertoire includes works from four centuries. Composers such as Christopher Brandt, Carlo Domeniconi, Michael Nicolas Walter and Jean Sevriens have written works for them.

Duo Bergerac has won prizes at guitar competitions in Montélimar (France), Bubenreuth and Wuppertal (Germany). From 1997 to 2002 they have received a “live music now“ schorlarship. Since 2001 Karin Scholz and Peter Ernst perform regularly with cellist Maxine Neuman (Belmont Trio). In 2003 they published their album “À trois“. German magazin “Concertino“ praised the Belmont Trio as “…one of the most extraordinary, exciting ensembles of the last few years”. 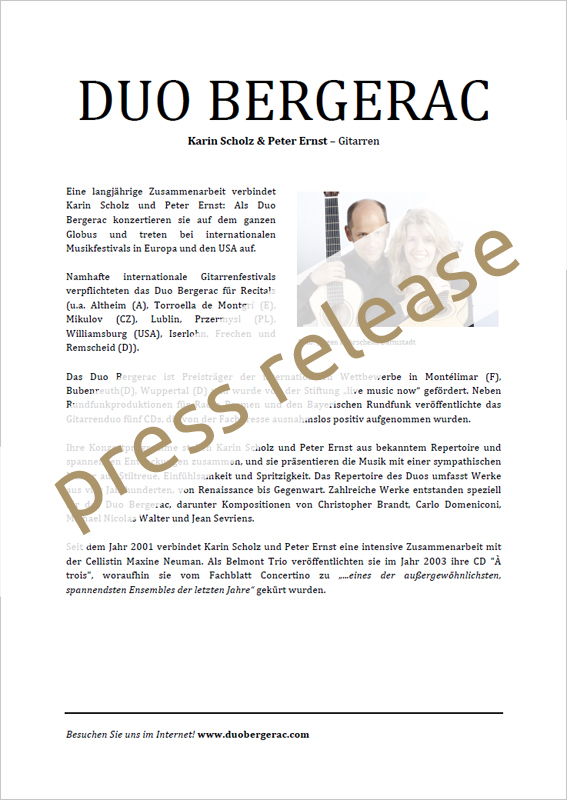 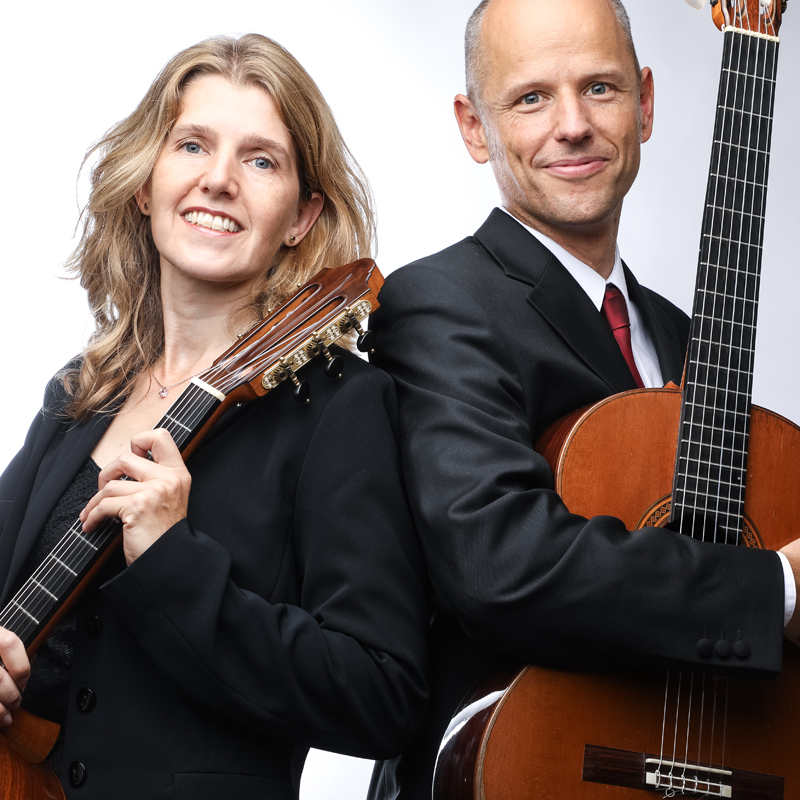 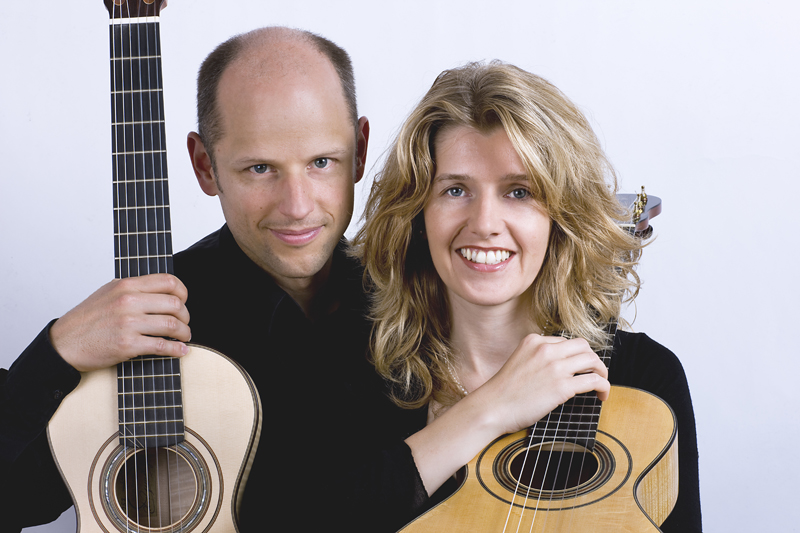 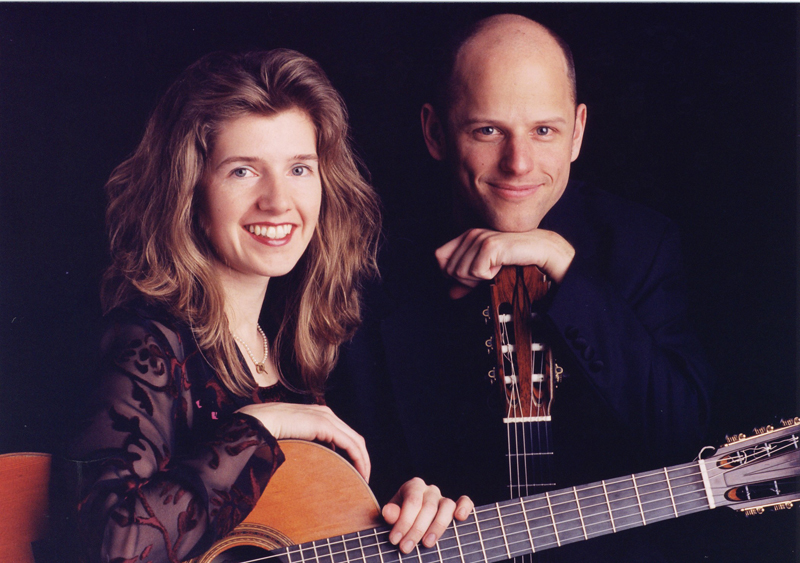 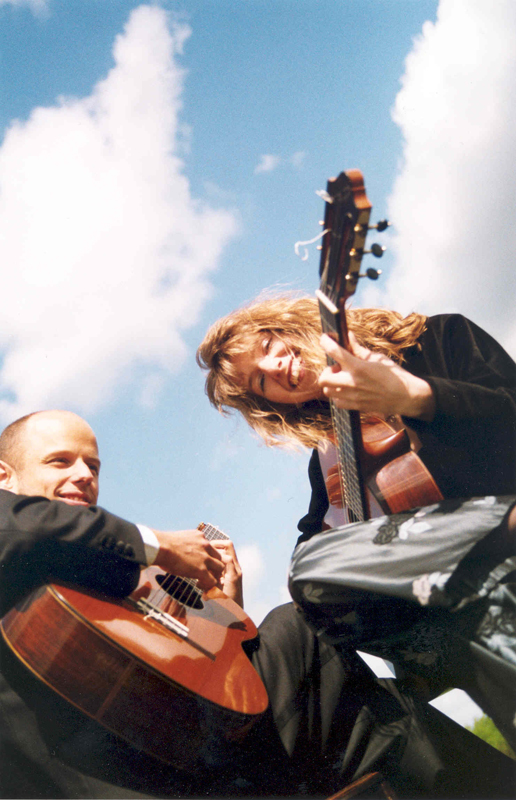